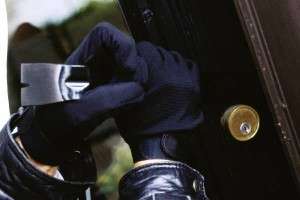 Owners shouldn’t get a cut of restaurant tips

Do you ever wonder where your tip money goes? To the waiter? The busboy? Maybe you don’t think about it, but if it’s just lining the pockets of the owner, then I care.

An Ontario Member of Provincial Parliament says that’s exactly what happens in some cases, which is why on Monday Michael Prue introduced a private member’s bill that makes changes to the province’s Employment Standards Act, banning owners and managers from taking a cut from the waiters’ tips. It would still be up to restaurants to decide how waiters split tips with the rest of the staff.

Before you say who cares, consider how much you spend on restaurants in a given year. According to Statistics Canada, the average couple spends $1,850 a year on restaurants. At a 15% tipping rate, that’s about $275 annually in gratuities.

Mr. Prue says, and I certainly agree, customers are shocked by… citeste tot