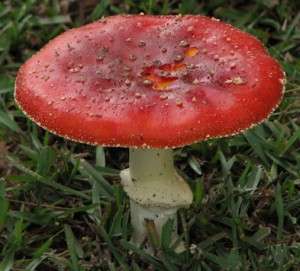 At the restaurant voted the world’s best three years in a row, where the cheapest option is the £174 set menu, customers would be forgiven for thinking that their food would not only be perfectly prepared but safe to eat.

Noma was criticised for failing to react to emails from diners and a member of staff who had reported falling ill Photo: Alamy

Not so at globally-renowned Danish restaurant Noma, where 67 of the 78 guests who dined there between Feb 12 and 16 fell ill with food poisoning.

The restaurant, which has two Michelin stars and is credited with sparking a global interest in Nordic food, said they were still trying to track the source of the infection. … citeste tot